Get Back In The Game 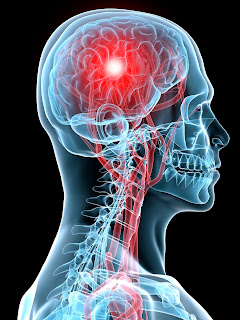 Between 1996 and 2003, Craig Mattimoe (2005), a Bowen Therapy practitioner in Menlo Park, California, USA conducted a non-experimental pilot-study on 30 volunteer adolescent athletes diagnosed with concussion, aged 15-29 (5 females, 25 males) and applied the Bowen Therapy Concussion Resolution Protocol (CRP) as a singular therapeutic intervention. 30 athletes were treated once, however, there were a total of 33 PCS cases as 1 athlete had 2 concussion episodes and was treated twice and another athlete had 3 concussion episodes and received 3 treatments over the time of the study, accounting for 33 cases. Mattimoe’s data showed that of the cases (n=33) treated with CRP, 90.9% self-reported as being asymptomatic within 72 hours or less, and 78.8 % were asymptomatic and medically cleared within 72 hours. One PCS case with the longest lingering symptoms took 12 days to recover. (Note: this study preceded the current 6-stage RTP protocols now used by most athletic trainers and coaches).

Such collectively swift asymptomatic resolution of an incomprehensible and remedy-less neurological condition is not only clinically significant but also unprecedented.

Nowhere is the magic of Bowen more evident than in time-critical sporting applications. A gasping athlete rushes out of a game wide-eyed, both hands clutching his sternum; or grimacing in agony gingerly carrying a wrist aloft; or twisted and contorted, favouring an injury that is not immediately evident; or staring vacantly, staggering to the sideline. He or she may only say, “can’t breathe” or “something popped” or “fingers went numb” or “I saw stars.” You have only seconds to apply a good move or two, or if you’re lucky, a full minute to work some magic before the player sucks it up and has to go back in the game.

Member of the Federation of Holistic Therapists 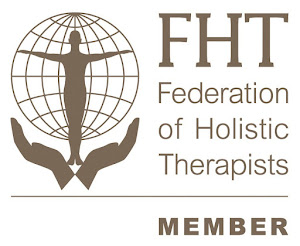 Beverley Robinson BA hons Cert ECBS
Belfast, County Antrim, Northern Ireland, United Kingdom
The Bowen Technique / Therapy is a non-invasive, complementary holistic therapy. It targets certain points on the body with gentle rolling movements to help it balance, repair and reset itself. Clients are believed to experience energy recovery, a reduction in pain and an improvement of function.